When you stop to think about it, Europe is actually pretty small. Look at a World Map and it becomes apparent that you can get from Dublin to Athens quicker than Perth to Sydney. It’s no surprise then that InterRailing has been, and will continue to be, one of the most diverse summer adventures you can have, and on a budget too!

Each year thousands of Irish students pass through USIT’s offices picking up Global or One Country Passes to hop on the European train network and start exploring. We guarantee you it is the cheapest way to have six holidays in one! InterRail routes and passes operate year round but here are five reasons why September is absolutely the best time to get going…

The Weather Is Still Absolutely Gorgeous

On the continent, September is very much still a summer month with the likes of Italy, Spain, and the Balkan countries are still pumping out high temperatures and glorious sunshine. The further east you go, the hotter it will tend to be with the likes of Budapest and Athens still averaging in the high 20’s. You will literally be chasing the sun across Europe!

All The Kids Are Back To School!

We’ve got to be honest here, children and travelling don’t really go together too well. Of course, exceptions abound but I’m guessing if you’re in your early twenties or thirties the priorities are going to be the nightclubs and museums rather than the calibre of kid’s entertainment. Going in September means it’s going to be less crowded as a result, perfect.

Cheaper Flights To Get Started And To Get Home

InterRailing on a budget is very, very doable as this super cheap route proves and if you go in September you’re officially in ‘off-peak’ season for flights meaning starting and finishing will be even cheaper again.

Speaking as a man who had to stand for nearly four hours on a train from Berlin to Prague in the past, there’s nothing that ruins your InterRail buzz than attempting to get some shut eye like a cow, standing up on a packed train, with no air conditioning and the open windows cruelly out of reach.

July & August is the peak time of the year for InterRailing but it does calm down quite a bit in September, which is especially helpful for getting a cabin on the night trains.

Stretch Out the Last of the Summer Before College Resumes 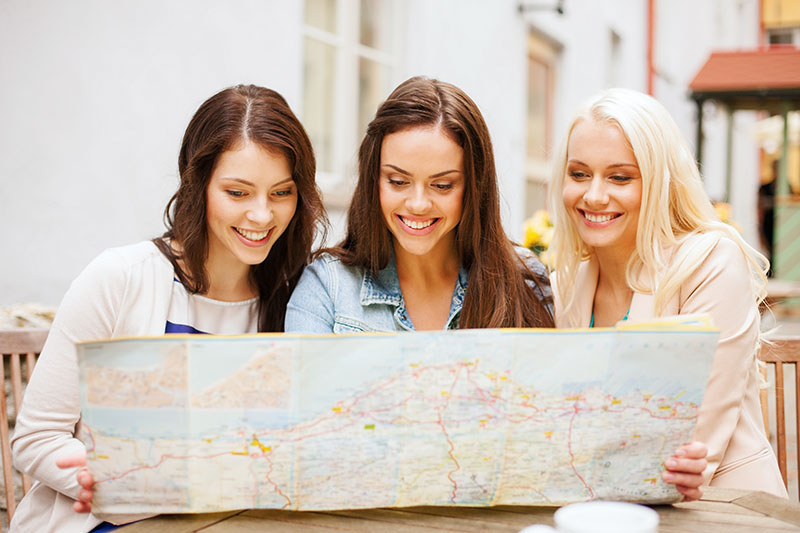 For any of you still making your way through the turbulent times of exam pressure and thesis writing, there is no better way to forget it all for a while; before you have to start worrying about those late-night library sessions again. Plus living life on the continent for even a short time will teach you a thing or two about a thing or two.

Deciding to go InterRailing is easy, the hard part is mapping a route. Here are a few of the best cities to visit in 2016 and USIT’s 2016 Cheat Sheet is also key.

We use cookies to ensure that we give you the best experience on our website. By continuing to browse this site you are agreeing to our use of cookies.
More info